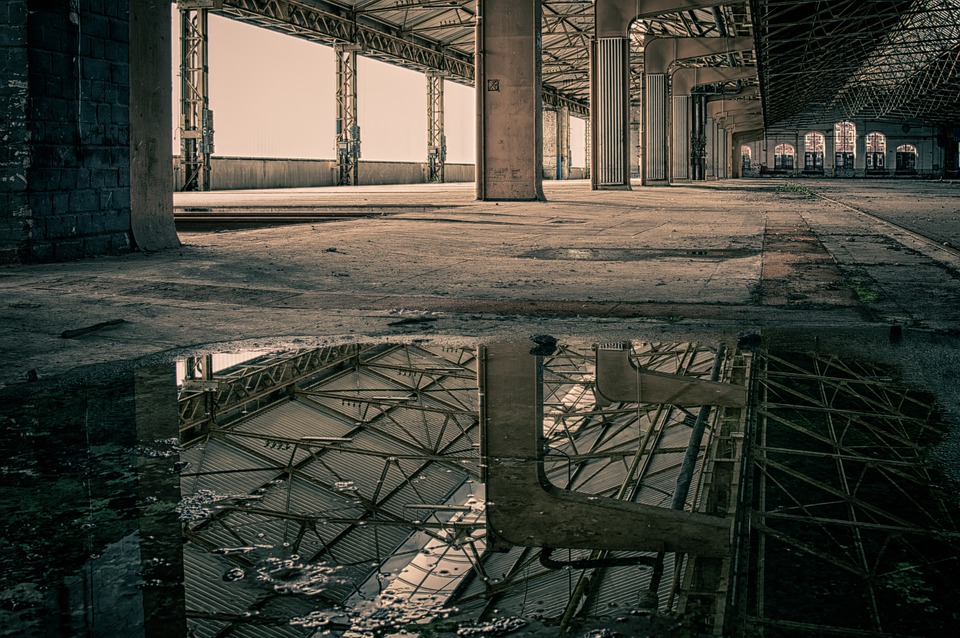 By The Coaching Heads 13 September 2019 No Comments

New Work is the new hot topic in the new startup capital of Europe: Berlin!

Meetups, workshops and discussions are popping up everywhere in (what once was) the “poor, but sexy” city. Let’s shed some light on this groundbreaking theory.

We have previously written about the challenges of digitalization: less noisy than the industrial revolution, and yet possibly more impactful. New Work responds precisely to the mass-unemployment that digital transformation is expected to create.

With the current job system becoming more and more obsolete, he envisions the end of traditional wage labour and the beginning of a new era, characterized by autonomy, liberty, and participation in society.

In the words of Bergmann himself:

The purpose of technology should be to reduce the oppressive, spirit-breaking, dementing power of work – to use machines to do the work that is boring and repetitive. Then human beings can do the creative, imaginative, uplifting work.

It doesn’t sound so bad, does it? Imagine a world where all human beings can use their full potential, being it intellectual or physical, to do whatever they are passionate about, while at the same time actively contributing to the community.

The structure of New Work is made up of 3 components:

If you’re thinking this is all a bit utopian, think again!

The effectiveness of the 40-hours per week job structure is already being widely questioned. More and more people choose to be freelancers or to start their own company, in order to pursue their vocation and self-fulfillment. More and more companies are focusing on having a social or environmental impact, slowly abandoning the traditional business-for-business approach. New Work itself is already being “tested” in Detroit…

So get ready, because an invisible revolution is already taking place, with Berlin at the forefront. And guess where The Coaching Heads are based?

Read more about the fascinating theories of Frithjof Bergmann in Rethinking Work on a Global Scale and New Work, New Culture.