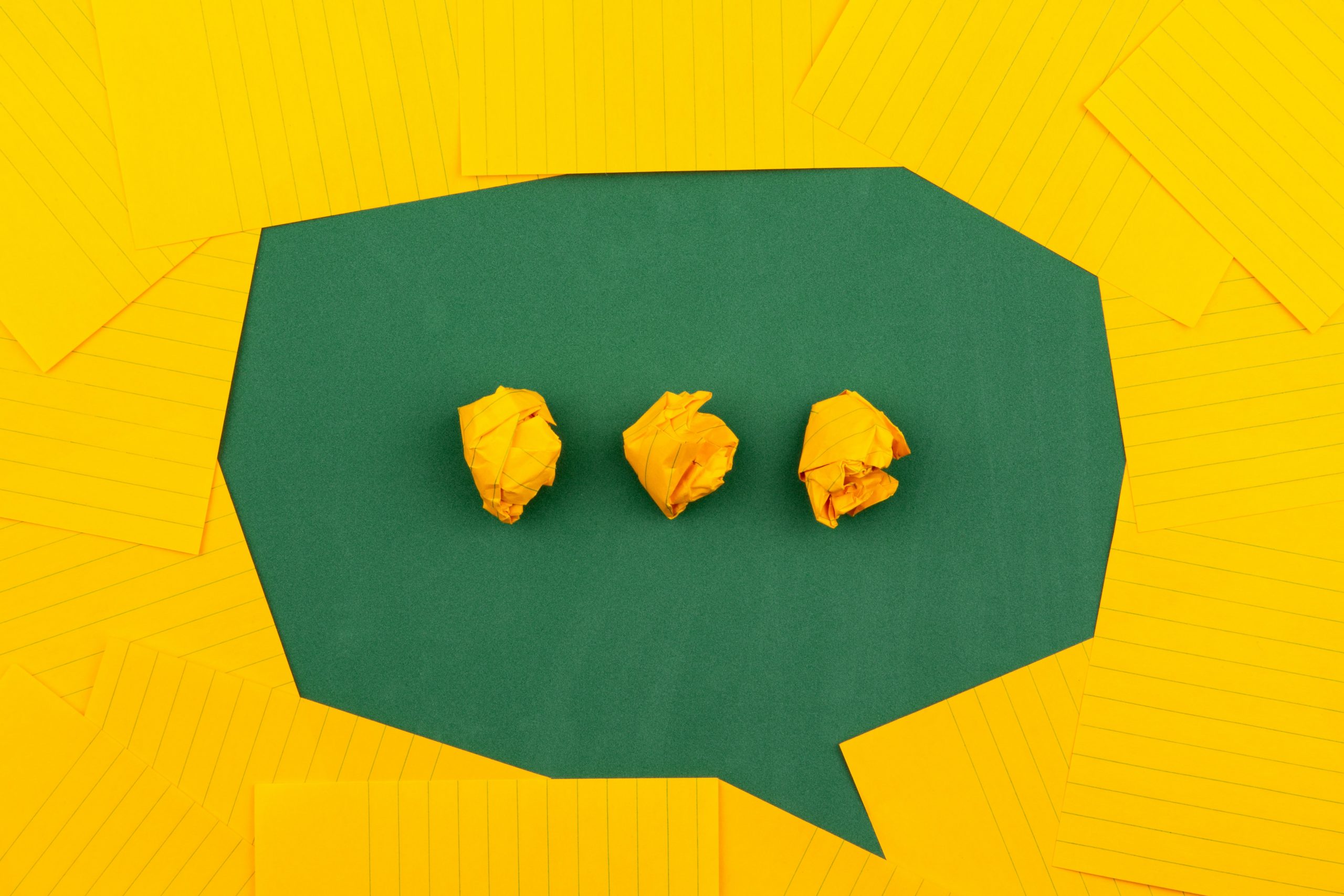 DISC Personality Profile: what is it?

What is a DISC Personality Profile?

DISC is a four-quadrant assessment tool based on the research of the psychologist William Moulton Marston aimed at examining the behavior of people in their environment or in a particular situation.

It therefore focuses on behavioral styles and preferences; his findings were first to be found in the book called Emotions of Normal People (1928), where he explains that people show their emotions using four behavioral patterns: Dominance (D), Inducement (I), Submission (S), and Compliance (C).
He claims that these social preferences derive from people’s sense of self and their interaction with the environment.

These four profiles describe precise “personality styles” and tend to externalize specific characteristics that are common to that particular style.

All individuals have all four styles, what differs is the importance that each characteristic has in the individual.
These behavioral preferences can be seen as shades of gray, rather than as black or white, and within each person there is an overlap of different behavioral styles.
The definition of these overlaps begins with the primary (or prevalent) characteristic, followed by the secondary and so on.

Awareness of these social preferences facilitates interactions in the workplace and helps understanding the interests that move individuals in pursuing their goals.

What is the most common disc personality type?

You’re curious, aren’t you? Well, you can either save yourself some reading time or stay with us to know more, cause in fact there is no such thing as a “most common DISC personality”. Shocking? Not really, if you consider that all of us have a little bit of all four personality types, the only difference is that our “preferred” style is the one that comes more natural to us, or the so-called “comfort zone”.

For example, in a work environment, if you are a dominant I style (relationship-focused, passionate, overly enthusiastic, creative) that doesn’t mean that you are unable to carry out typical C tasks (analytical, detailed-oriented, factual), but they will probably be more demanding for you than for a C.

So going back to the initial question, there is no higher percentage of one personality type over another, and thankfully so. Diversification of personalities is key, both in different roles within a company and within the same team, as every personality type brings extraordinary strengths and can compensate for others’ weaknesses.

However, for international teams it can be useful to think in terms of most common DISC personality type. For instance, Americans might be perceived as mostly Dominant by their Japanese counterparts, who in turn might be perceived as too Complacent, simply because of cultural differences in communication. So in this case DISC can be used as a tool to overcome stereotypes, in order to be aware and able to adapt to each others’ preferred style.