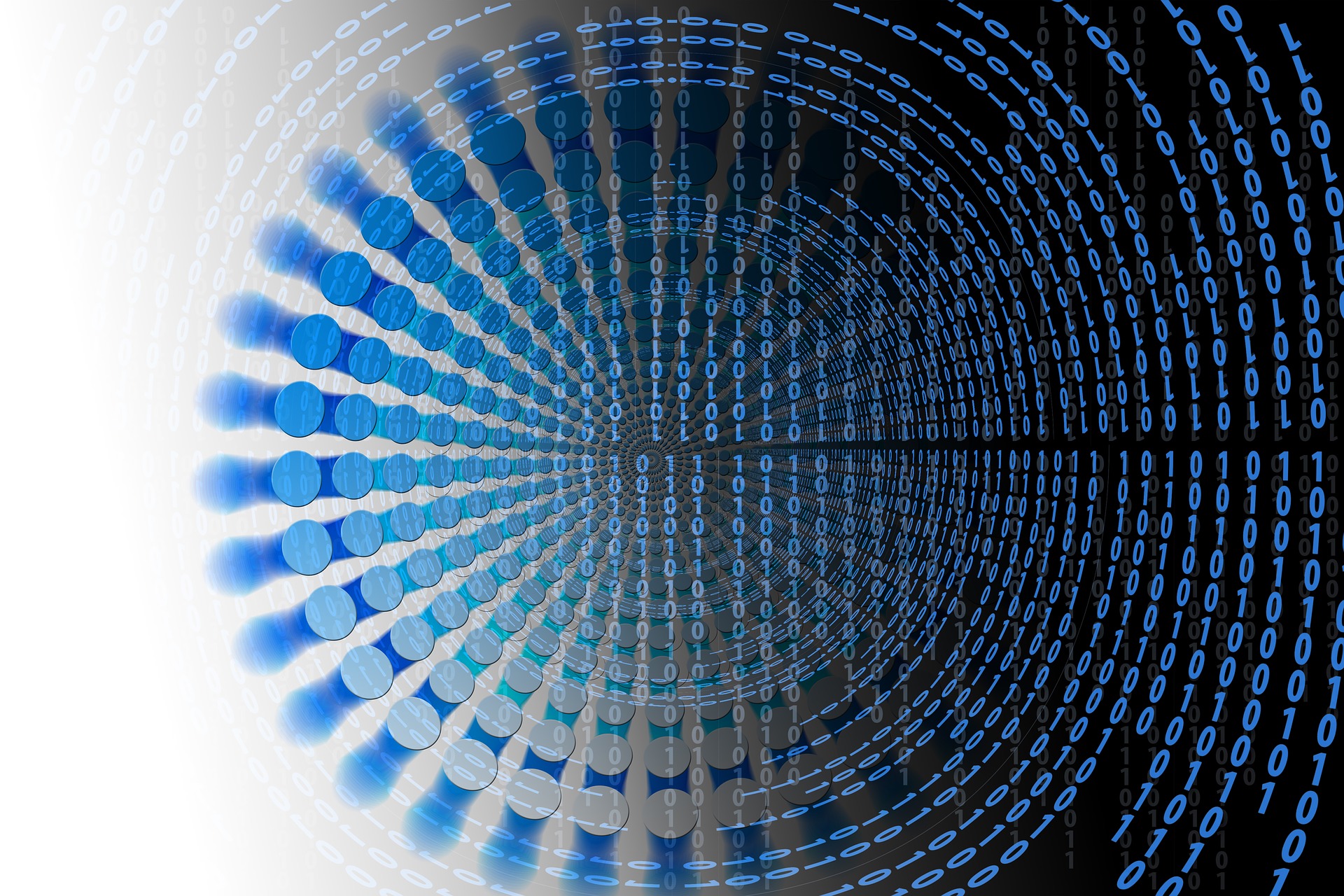 Everybody’s talking about it and there is no escape route – Digitalisation is coming!

What is digitalisation anyway?

This process is generally associated with technology, however, it rather seems to be a question of time and money. Through the implementation of digital processes that replace “analog” ones, the transition costs to provide a B2C service are virtually reduced to zero.

The topic is controversial, yet unavoidable. We are now able to do things that we could not do in the past. They are more effective, low-cost and failure-proof.

While we would use a horse to move from A to B in the past, we take a train now. In the near future, autonomous driving will allow us to have transfers on demand anytime, anywhere and at a minimum cost. Why did we not do this before? Well the answer is very simple: because we couldn’t! Now that we can, we will! And again: why aren’t we beaming ourselves from A to B? Because we can’t. The day that we are able to, we surely will.

Either you manage digitalisation, or it will manage you!

This is the first major problematic factor of digital transformation. We cannot stop it. Either we run with it, or we are out. It’s overwhelming due to the ease of implementation and the brightness of use cases that make IoT a fundamental part of our lives without us being fully conscious about this.  Also, it’s important to be aware that the current applied technologies are exponentially growing to a pace that we cannot always compete with: you will have to keep up to speed!

Digital transformation manages us, and not the other way around

Back in 2007, Nokia was celebrating its highest moment of popularity when the iPhone was introduced. At that time, who would have known that by now we would all have small computers in our pockets, that are even more efficient than the ones we have at home?

Nowadays, nobody can even imagine owning a phone that can be exclusively used to make phone calls! Again, why did we not do that before? Because we couldn’t!

Nokia was the first celebrity victim of the complacency curve. They did not think about reinventing their product in time, as it was already successful enough to make them a market leader.

The big paradox in implementing digitisation in an organisation is to get your colleagues’ buy-in, knowing that this is what might make their competences obsolete and unprofitable.

The general forecast is that by 2030, 80% of the current processes and tasks will be automated. Yes, 80% of the existing jobs, as well. There is nothing romantic about this, as this won’t impact only administrative jobs, but also the ones where decision making plays a crucial role: number crunching, radiology, or even dental services will be soon replaced by technologies that are able to make better decisions.  Now go tell your colleagues and make them enthusiastic about the news. Interestingly enough, Learning & Development will be also impacted in the first place, along with Business Services such as Customer Support.

“Ambiguity is not, today, a lack of data, but a deluge of data.”
― Paul Gibbons, The Science of Successful Organizational Change: How Leaders Set Strategy, Change Behavior, and Create an Agile Culture

Surviving in the VUCA through NOPA

The reality we are acting in is growing more and more in complexity and this is a problem for individuals. We react by trying to understand the part of the complexity that is relevant for us, thus losing the chance to grasp the essence of our whole environment. However, this strategy has some limits. That’s why creating an agile corporate culture is crucial. In order to survive this VUCA world – Volatility – Uncertainty – Complexity – Ambiguity – we need NOPA: Networking – Openness – Participation – Agility

Would you like to know more about how to smoothly implement a digitalisation mindset and organisational change in your business? Then it’s time to contact The Coaching Heads and ask for more info!