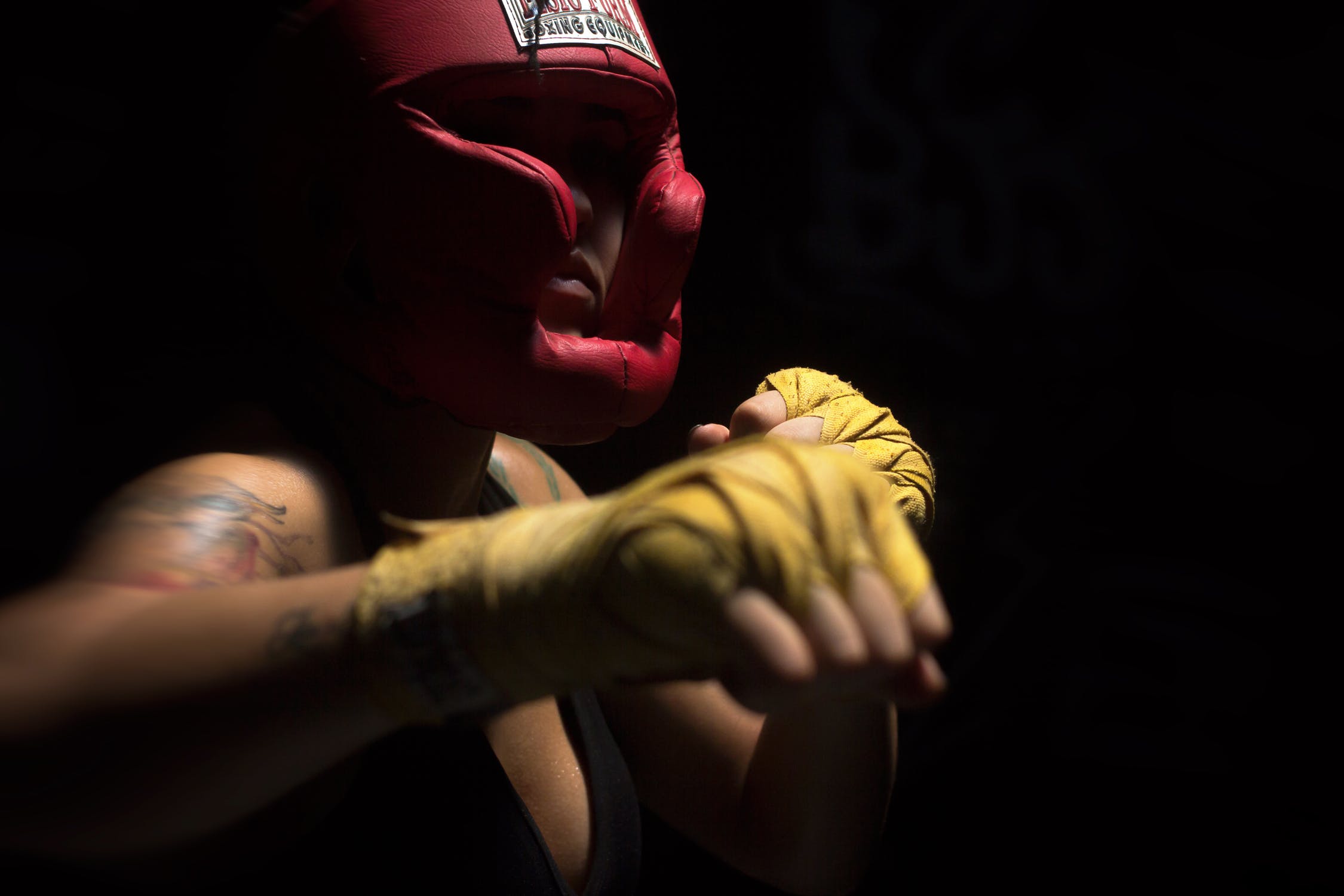 By The Coaching Heads 22 November 2019 No Comments

Whenever human beings experience conflicting situations, their typical response is either to flee or to fight. This is a “primitive” reaction, one of these instinctive traits that has allowed us to survive as a spieces and that is still ingrained in our DNA even today.

Walter Bradford Cannon, the first physiologist who formulated the “fight-or-flight” theory, discovered that adrenaline is released into our bloodstream, not only when we are faced with physical emergencies (such as a car accident), but also with psychological ones, such as a strong confrontation with another person.

How does this inner survival kit work?

The hormones released by our sympathetic nervous system allow us and other animals to run faster and fight harder, by increasing heart rate and blood pressure and powering key muscles with more oxygen and blood sugar. Sweating also increases in order to keep these muscles cool and efficient. Another interesting consequence of this adrenaline boost is that our attention is completely focused on the “threat”, to the exclusion of everything else.

But while our ancestors would flee from a fire or fight a beast, we have learned to regulate our response based on the actual level of conflict/threat, meaning we wouldn’t (hopefully) punch or escape from a colleague whenever we have a conflict at work.

How do we respond to conflicts in our daily life?

The corresponding reactions are normally to be either passive (flight) or aggressive (fight). Aggressive responses to conflict are aimed at “winning at any cost” by prevailing with a louder voice, an overly expressive physical behaviour or simply (but not less damaging) with a hostile choice of words. The message underlying a passive response is exactly the opposite: your needs are more important than mine and I surrender.

Neither of these reactions is obviously ideal nor constructive, as they fuel the conflict even more. And let’s not forget the deadliest combination of all: passive-aggressive behaviours!

So what is the most effective communication technique to handle conflicts? Assertiveness!

Being assertive means finding a compromise, balancing the needs and wants of all involved parties, while at the same time getting your point across firmly and empathetically. Is it possible to become assertive? Yes, assertiveness is a key communication skill that can be developed, although it requires some effort to resist our passive or aggressive instinctive reactions.

A simple and effective strategy is the LADDER*:

L Look inside yourself first! What are your rights, wants, needs and feelings in this conflicting situation?
A Arrange a meeting with the other person. As uncomfortable as it might be, face-to-face meetings are the only way to resolve conflicts. Emails or any other written form of communication are a no-go!
D Define the problem. Use objective facts here, be neutral, clear and specific. What is the issue? What is the impact?
D Describe your feelings. Once the facts have been stated, you can move on to describe the impact it has on you. Use direct language, such as “I” statements and verbs such as “will” and “want” but watch your tone: you don’t want to step into aggressive behaviour.
E Express what you want clearly using verbal and non-verbal language. This is a great time to ask questions to the other person too: what is their needs/wants? How can they be combined successfully with yours?
R Reinforce the mutual benefits of your solution. You have probably thought of a solution beforehand: is it in line with what the other person told you during the meeting? If not, what is the win-win for both?

Want to know more techniques to become truly assertive? You know where to find us!